Hanson Plywood Ltd proudly sponsored the ‘Scalerule’: next generation design Birmingham project which was developed and designed by GCSE students who show an impressive amount of knowledge and promise in the engineering and architectural world.

As a part of the project the students were asked to design a pavilion which would promote ‘social interaction’ in Birmingham city centre. The project included 35 students from 7 different schools who split into 9 teams and participated in seminars, design/drawing classes and presentations. Each individual project was judged by a panel of four judges with experience in the architectural/engineering world.

The winning group named as ‘The Bar-Bara’ designed a sculpture which created an enclosed space that could be entered from a number of locations. The development process of creating and constructing the pavilion involved an array of modern technological processes, for example rapid prototyping which enabled the whole team to appreciate the pavilion in three dimensions. Virtual reality was also used so the students could visualise the project at its completion stage before construction began.

After weeks of preparation which involved multiple prototypes and construction sequences, the pavilion was finally built and the result was greatly satisfying for all of us at Hanson Plywood. We enjoy sponsoring young, aspiring architects and designers as it encourages and promotes innovative/creative thinking at an early age. Congratulations to all of the students who were involved in the project and a special congratulations to the winning team ‘Bar-Bara’. 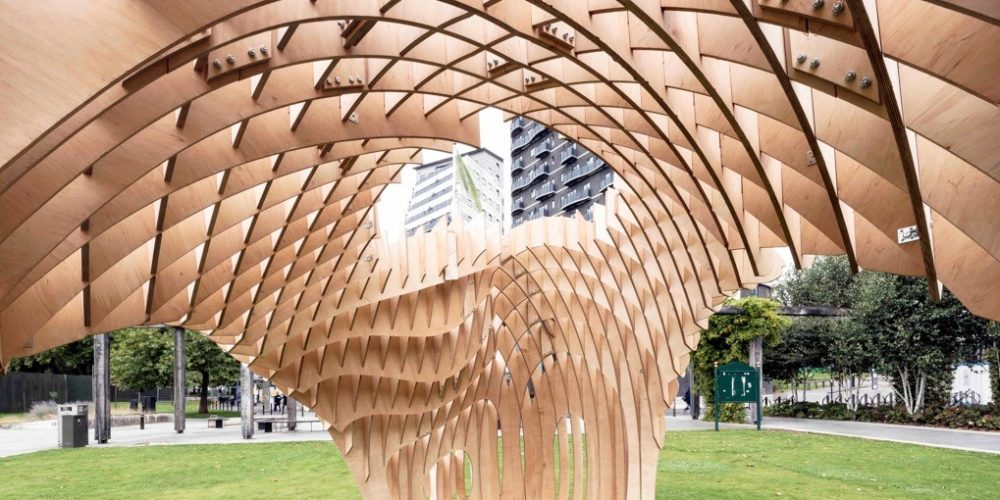 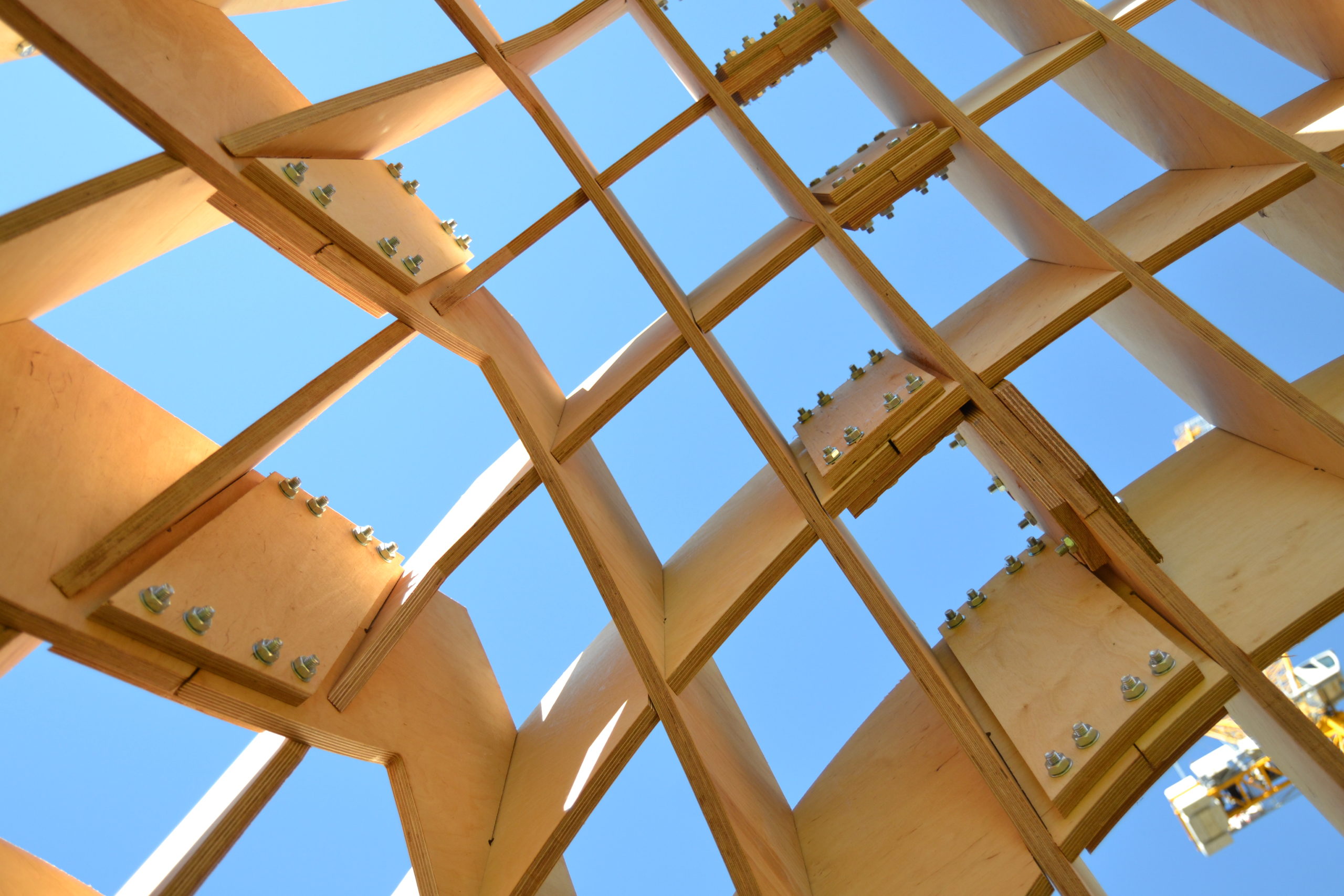 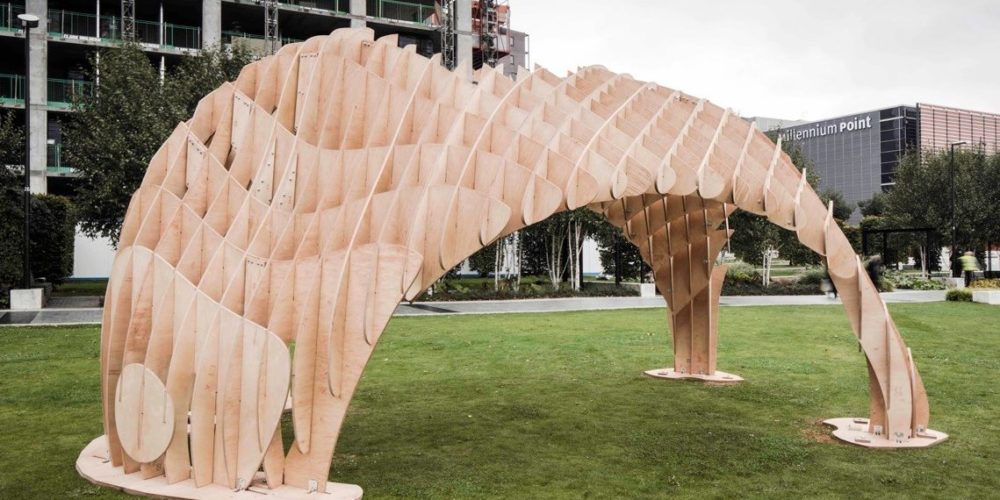